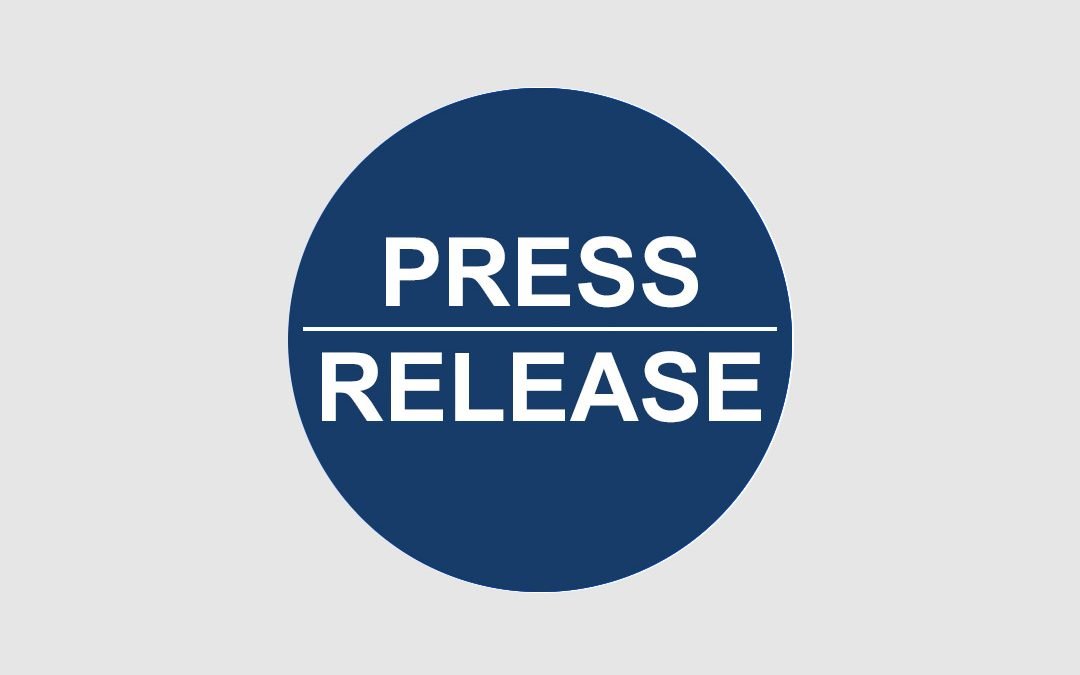 The Financial Transparency Coalition underlines the messages of the letter on the FACTI Panel by the Civil Society Financing for Development Group submitted to the presidents of the UN Economic and Social Council (ECOSOC) and UN General Assembly (UNGA) in response to the Panel’s launch. In particular the submission advises the Panel to build on existing work conducted by the UN General Assembly, as well as endorse the African Union Assembly Special Declaration on Illicit Financial Flows and the summary report of the 2019 UN High-Level Meeting on Illicit Financial Flows , thereby confronting head-on the challenges pertaining to addressing both tax avoidance and evasion and embrace the opportunity to expand the scope of the UN’s engagement with the issue of IFFs, including tax-related IFFs above all.

In contrast, the hostile response of a limited group of member states to the Panel’s original announcement in February is troubling given the lack of progress in multiple forums to address the issue of IFFs adequately and the lack of transparency and accountability in the global financial system in which IFFs thrive.

This lack of progress also means that gender dimensions of IFFs and their impact upon marginalized populations will remain unexplored, as demonstrated by gender and human rights analysis of IFFs. Such analysis also contradicts the narrow definition of Illicit Financial Flows that does not consider revenue lost due to IFFs.

Sargon Nissan, Executive Director of the FTC, said: “The impact of High-Level Panels such as FACTI relies on their capacity to convene all relevant voices and draw on appropriate expertise and leadership. They must resist pressure from states with less interest in change to narrow its scope and the temptation to consider only limited dimensions of the problems of financial accountability, integrity and transparency. Without a comprehensive focus, including on processes led by non-UN institutions such as the OECD, then global reform will continue to fall short of what is required.”

Patricia Miranda of FTC member Latindadd and current chair of the Coalition, said: “FACTI is confronting the multi-faceted policy challenge of reforming a financial system still characterized by opacity and the abuse of tax systems for avoidance and evasion of tax obligations. All countries, and those in the global South above all, are made worse off by illicit financial flows and their corrosive effect on countries’ ability to fulfil citizens’ needs and basic rights. The UN panel can and must see its role as addressing this problem comprehensively.”

Notes to Editors
The Financial Transparency Coalition (FTC) is a global civil society network, operating as a collaborative coalition of twelve civil society organisations based in every region of the world. The FTC works to curtail illicit financial flows through the promotion of a transparent, accountable and sustainable financial system that works for everyone.