PALU participates in plenary session to track progress, assess challenges and opportunities in the fight against Illegal Financial Flows (IFFs) from Africa 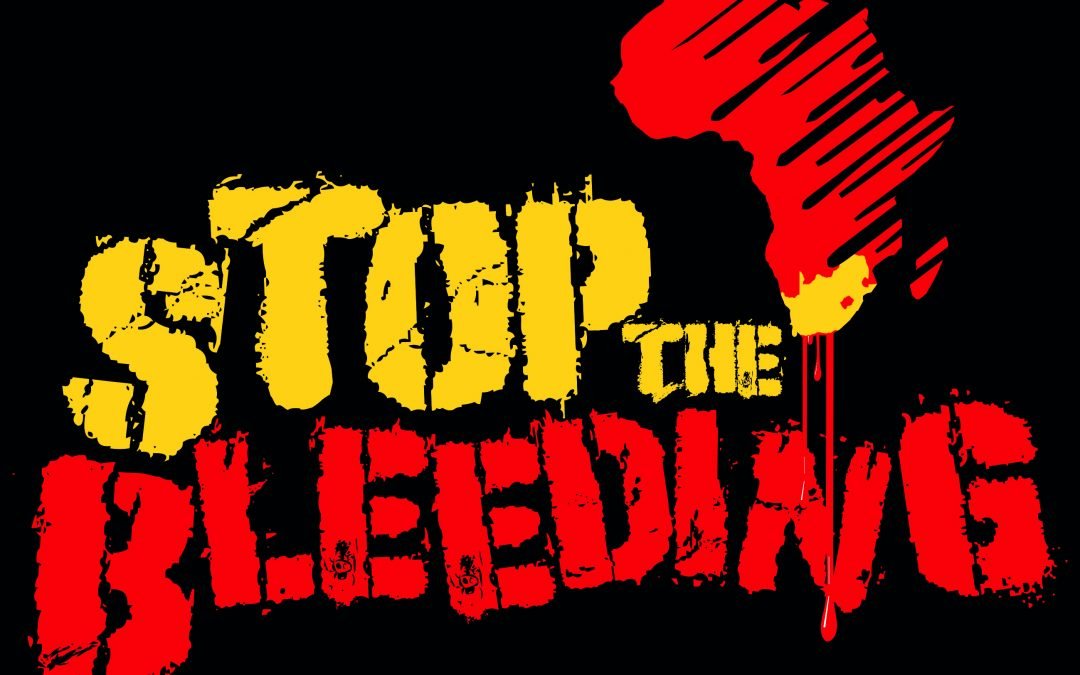 According to the Organisation for Economic Co-operation and Development (OECD) IFFs refers to as methods, practices and crimes aiming to transfer financial capital out of a country in contravention of national & international law. In a recent report published by the United Nations Conference on Trade and Development approximately USD 88.6 Billion approximately 3% of Africa’s GDP is robbed every year. This astonishing amount not only hampers the development projects especially in key sectors such as infrastructure, access to water, schools and hospitals for it’s citizens but has fueled conflicts and threatened peace and security in Africa. IFF sources continue to be Corruption (5%) Criminal activities (30%) and Corporate (65%), while the most vulnerable sectors are Extractive industries, Telecommunication Sector and Financial services sector.

There have been numerous efforts both on a regional and global level by stakeholders to address the clear and present problem that is ravaging Africa. At a regional level in January 2015,  the Heads of States adopted the Report of the High-Level Panel on Illicit Financial Flows from Africa at the 24th  AU Summit in Addis Ababa was a turning point for Africa’s fight against IFFs. The findings from the former South African president Thabo Mbeki led HLP echoes civil society voices from across the continent in highlighting illicit financial flows as a serious threat to inclusive development in Africa and calling for urgent practical policy action to stop the haemorrhage. In 2019, the UN launched the High-Level Panel on International Financial Accountability, Transparency and Integrity for Achieving the 2030 Agenda (FACTI). This panel has been tasked to review current challenges and trends related to financial accountability, transparency and integrity, and to make evidence-based recommendations on making systems more comprehensive, robust, effective, and universal in approach. The FACTI report launched last month strongly called for an overhaul of the way tax rules and norms are decided comes through with its call to establish a UN Tax Commission. Such a body will serve to fulfil the FACTI Panel’s ambitious, yet achievable, policy agenda. A UN Tax Commission will be well-placed to coordinate efforts towards achieving the implementation of the Panel’s 14 recommendations, allowing all countries and citizens to fully participate under the principles of equality, justice and non-discrimination.

In addition to all the above ongoing initiatives on it’s part Trust Africa and its partners including the Pan African Lawyers Union (PALU) are actively complimenting these activities by raising awareness and conducting evidence-based advocacy campaigns dubbed “Stop the Bleeding” to put an end to IFFs from the African continent.

Speaking at the webinar PALU CEO Mr. Don Deya said that although there were significant milestones in the fight against IFFs, especially increasing endorsements by regional and global institutions, there was a need to build stronger links between IFFs and human and peoples’ rights and building stronger legal frameworks could close the gap between what is perceived as immoral to illegal. He also called for the ratification of the Malabo protocol which would see the extension of the jurisdiction of the African Court to crimes under international law and transnational crimes and urged citizens voting to bear in mind policies by candidates against IFFs.