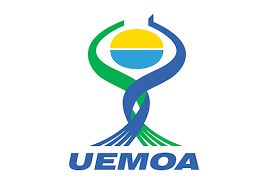 The WAEMU Court recently issued a decision regarding Mali on it’s Application for a stay of execution, following WAEMU Conference of Heads of State and Government’s decision to impose sanctions on Mali at its extraordinary session held in Accra on 9 January 2022. Prior to the Court’s decision, ECOWAS and WAEMU had suspended Mali following the latest coup that took place in May 2021. After which Mali proceeded to sue WAEMU arguing that the suspension was unlawful.

WAEMU Court has issued a temporary injunction stopping the suspension, pending the hearing of the case on its merits.