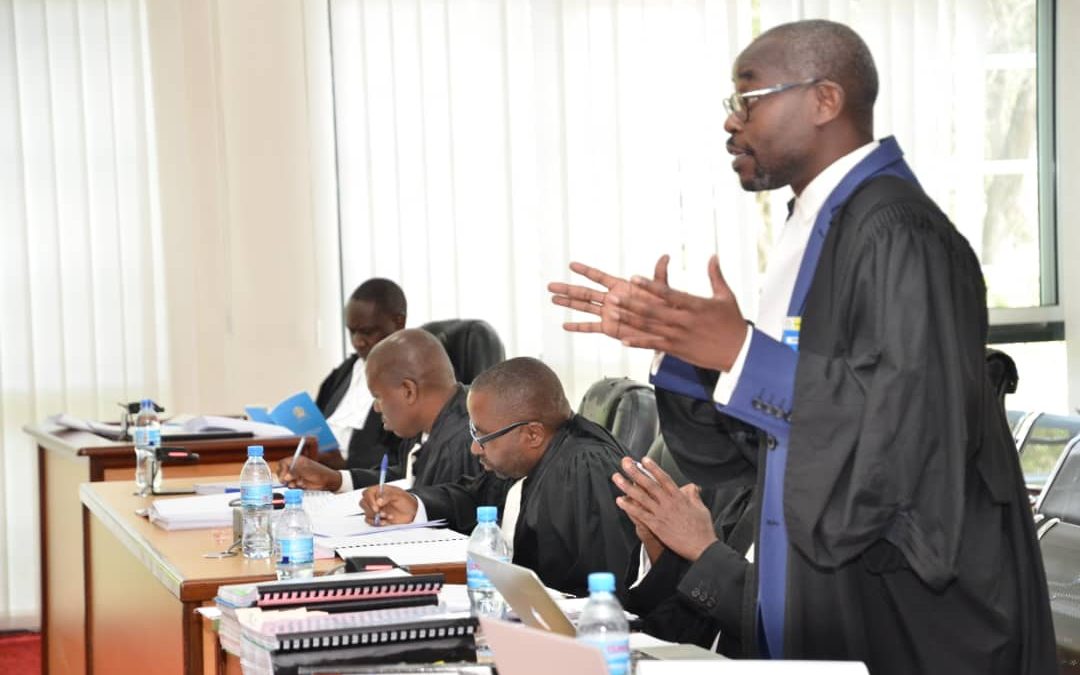 COURT HEARING ON THE BURUNDI CASE APPEAL, CHALLENGING THE ELECTION OF THE 4TH EALA SPEAKER, ARISING FROM THE 2nd JULY 2019 JUDGMENT FROM THE 1ST INSTANCE DIVISION OF THE EACJ

Pan African Lawyers Union – PALU were at the #EACJ Appellant Division earlier today, for a Court Hearing in a matter arising from the Judgment of the 1st Instance Division of the #EACJ at Arusha, dated 2nd July 2019 in Reference No. 2 of 2018, (Attorney General of the Republic of Burundi vs The Secretary General of the East African Community & Hon. Fred Mukasa Mbidde (Intervener)) as represented by PALU.

The AG of Burundi (Appellant), filed an Appeal No.02 of 2019, on five grounds, following the case dismissal where the 1st instance division found that the kind of evidence produced by the applicant amounted to hearsay evidence which could not be relied upon in the determination of the matter before it.

The case aggravated around EALA’s compliance with the legal regime applicable to the election of the Speaker thereof. The Court stated that the bone of contention between the parties was what (if any) was the quorum of the House for purposes of the election of a Speaker. It opined that such matter depicted a question of fact that must be established by cogent evidence.

The Appellant prays to the Court with the following issues for determination;

• Whether the trial Court erred in law or committed a procedural irregularity by striking out the affidavits sworn by the Counsel for the Applicant in the Reference.

• Whether the trial Court erred in law a procedural irregularity by not invoking Rule 1(2) of the Courts Rules of Procedure to order production of evidence from the Respondent and the intervener on the fact of quorum during the election of the Speaker of the 4th EALA.

• Whether the trail Court erred in law or committed a procedural irregularity in not finding that the Speaker of the 4th EALA was elected in contravention of Art 53 (1) or 57 (1) of the Treaty or Rule 12 (1) of the Assembly’s Rules of Procedure.

• Whether the Trial Court erred in law and committed a procedural irregularity by declining to award the costs of the Ref. to the Respondent and the Intervener.

• What remedies are the Parties and Interveners entitled to.
The Intervener, Hon. Fred Mukasa Mbidde, represented by Mr. Donald Deya, Mr. Justin Semuyaba and Mr. Nelson Ndeki during the hearing in court, associated their submissions with the Respondent and asked the Court not to grant the orders sought by the Appellant.
The Judgment will be delivered on notice. 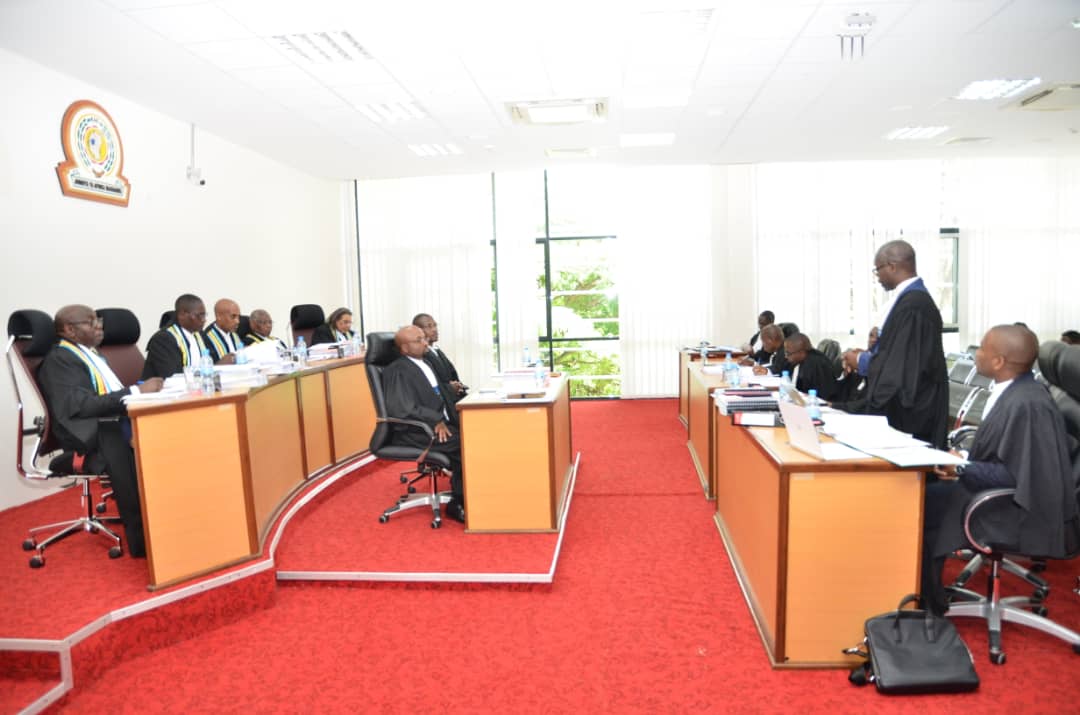 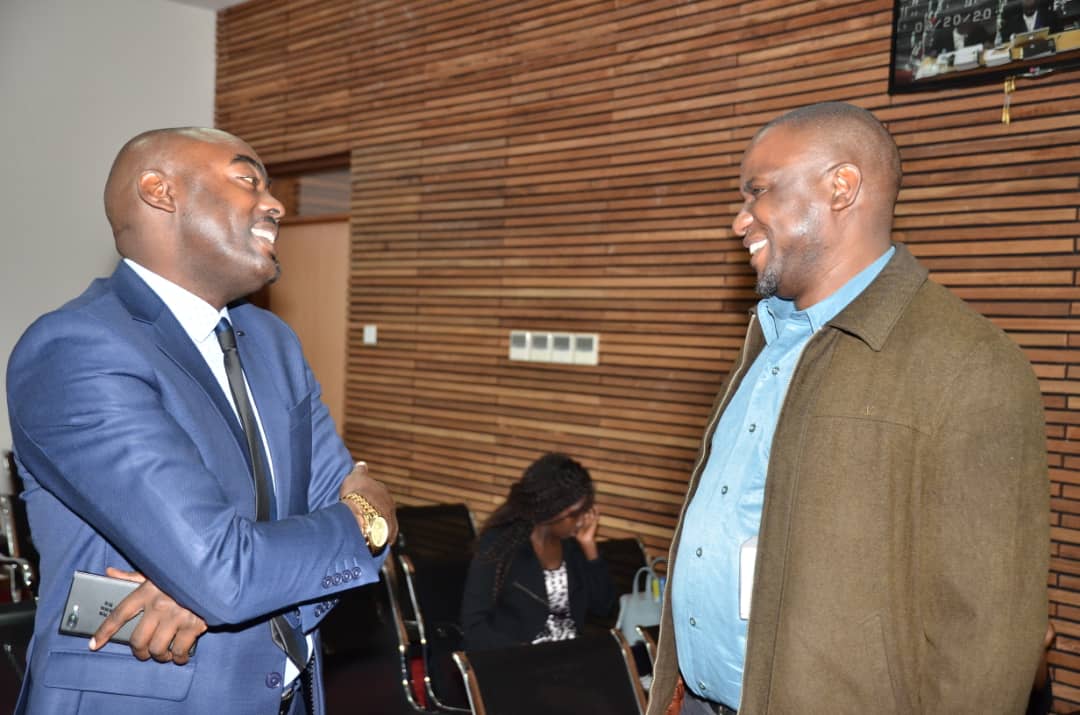 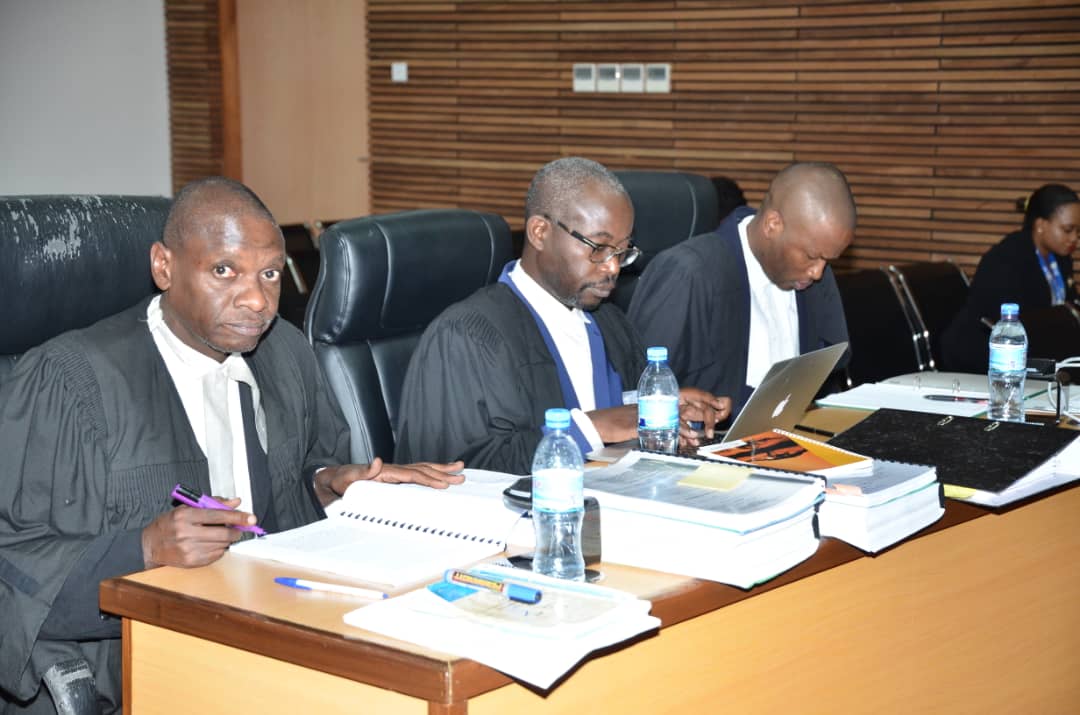 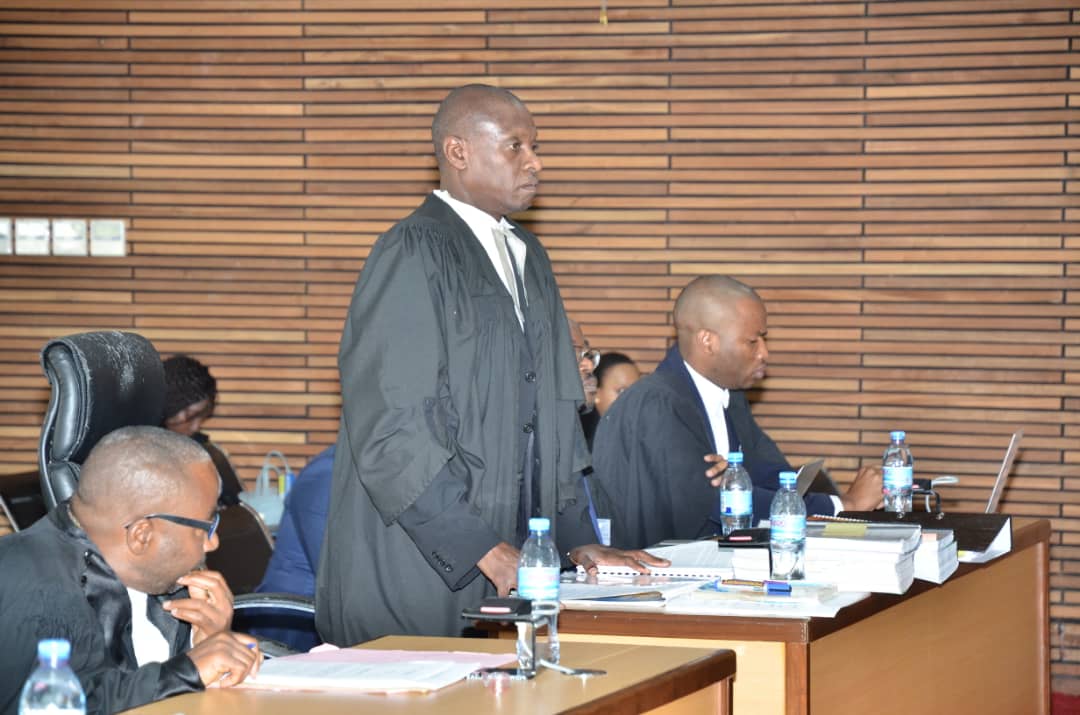