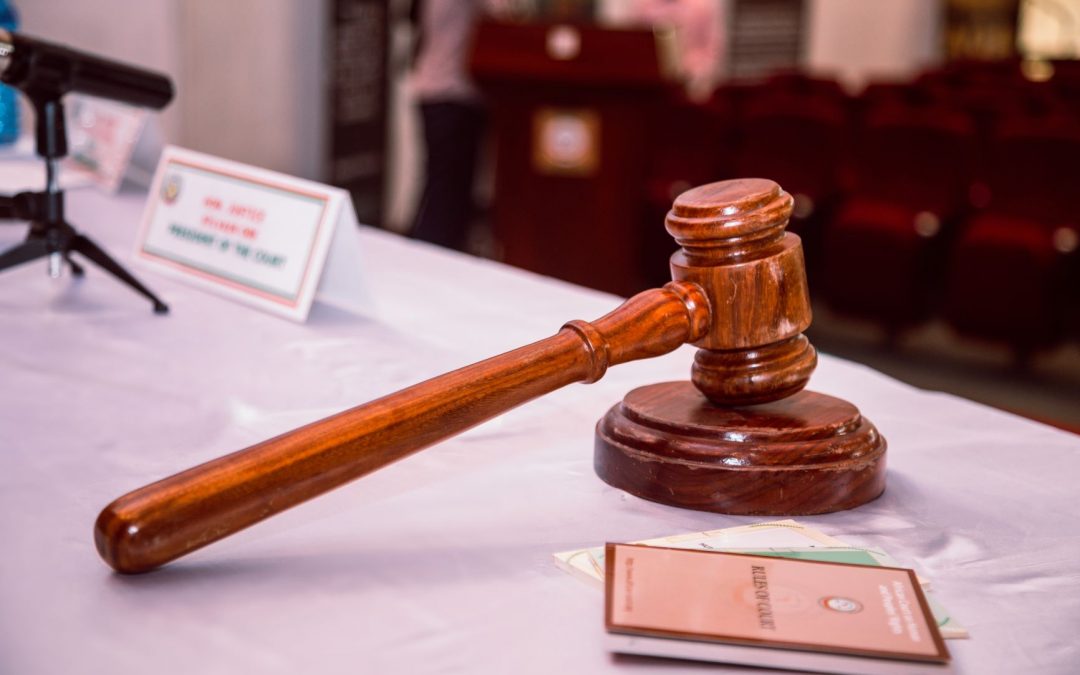 A pronouncement such as this is a major advancement for human rights on the continent. Delivered by the principal judicial organ of the African Union (AU) it carries significant legal weight and moral authority and has the potential to reshape profoundly criminal justice outcomes for poor and marginalized people in Africa.  It also means that three of the key AU bodies tasked with the protection and promotion of human rights have now pronounced on criminal justice responses to minor offences, the others being the Pan African Parliament through its new Model Police Act, and the African Commission on Human and Peoples Rights (ACHPR). Specifically, the ACHPR Principles on the Decriminalization of Petty Offences read together with the Advisory Opinion provide an authoritative legal interpretation of States’ Charter obligations.

Prior to this Historic Advisory Opinion, a continental advocacy campaign ran to decriminalize and reclassify petty offences in Africa with the dual objectives of raising awareness of the disproportionate impact on the poor and vulnerable and advocate for the repeal and decriminalization of these laws. Together with other key regional partners of the Campaign, PALU’s role was also to interrogate the legality of the provisions criminalizing petty offences in Africa, this was done on a regional level through engaging a multitude of stakeholders through numerous consultations through meetings, presentations and webinars throughout Africa. One key request to the Court was to determine whether State Parties to the African Charter have positive obligations to repeal or amend their vagrancy laws and by-laws to conform with the rights protected by the African Charter, the African Charter on the Rights and Welfare of the Child, and the Protocol to the African Charter on Human and Peoples’ Rights on the Rights of Women in Africa (Maputo Protocol), and if in the affirmative, to determine what these obligations are.