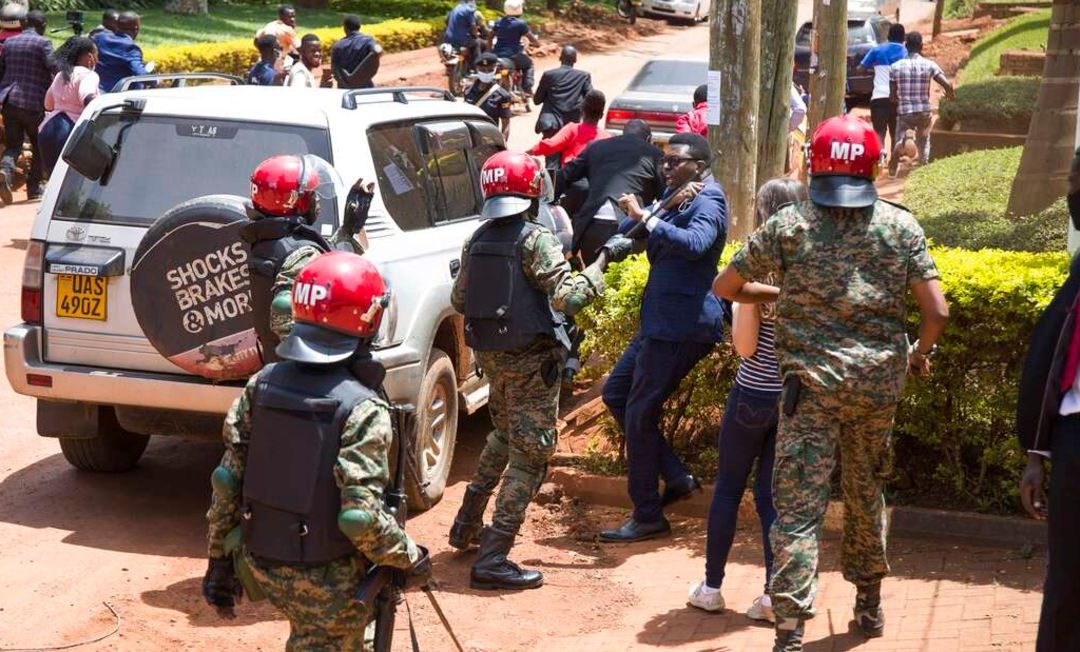 Six citizens from Uganda, Kenya and Tanzania together with PALU have filed a petition at the East African Court of Justice challenging the conduct of the January 2021 presidential election in Uganda.

The petition filed earlier this month, also asks the court to end the widespread violence and human rights abuses that erupted before the election, and some of which continue.

The lead petitioner Dr Lina Zedriga Waru Abuku, is a Ugandan citizen, human rights activist, and secretary of the Uganda National Committee for the Prevention and Punishment of the Crime of Genocide, War Crimes, Crimes against Humanity and All Forms of Discrimination. She is also a deputy chairperson of the National Unity Platform whose candidate in the election, Robert Kyagulanyi aka Bobi Wine, claims he won the election. The Uganda Electoral Commission declared President Museveni winner with 58 per cent of the vote. In power since 1986, he is expected to be sworn-in in May.

The other applicants are Arthur Larok and Andrew Karamagi, who are both Ugandan citizens and rights activists. Others are Deus Valentine Rweyemanu, a Tanzanian human rights activist, Kenyan rights and anti-corruption activist John Githongo and Hon Abubakr Zein Abubakr, a former member of the East African Legislative Assembly representing Kenya.

The applicants want the regional court to declare that the conduct and outcome of the presidential election were unlawful due to the “massive violence and criminality” that marred it. They also want the court to order an end to rights abuses of opposition supporters allegedly orchestrated by Ugandan police, military and special forces command, and declare that the East African Community should have done more to ensure a free, fair and credible election in the country.

“We expect justice. I think for me this case is going to be a test to that court,” Mr Job Kijja, the convener of the applicants, said.

Courtesy of the East African Newspaper